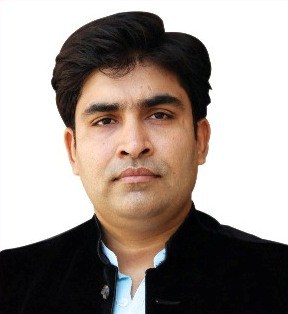 These days Nepotism and corruption is increasing in judicial system very much, the prime reason of Nepotism is unnecessary secrecy adopted in the appointments of judges and reason behind  corruption is the abuse of judicial powers by some judges who are there just because they are  the kith and kin of another judges.

There is a “collegium system” which is followed in the appointment of judges to the Supreme Court and the High Courts, but this system is  unsatisfactory because it lacks in term of quality and integrity. This system helps sometimes to the kith and kin of judges in their elevation to the higher courts and sometimes it overlooked talented judges for the elevation just because of the opposition by any collegium-member.

India is the only nation in the world where judges appoints judges. “collegiums System” has also been challenged in the Supreme Court by Rajasthan-based Suraz India Trust. Trust said that  this system should be declared “unconstitutional” because the constitution does not mention it any where and it has been brought into existence through the judgments of the Supreme Court. Now the question regarding how to appoint judges at the High Courts and Supreme Court has been bothering not just the judiciary in India but the executive too.

There is a proposal to remove the collegium system and establish a judicial Appointments Commission for which judicial Appointments Commission bill 2013 was introduced in the parliament. JAC shall comprise of the following people (1) the Chief Justice of India (CJI), (2) two other senior most judges of the Supreme Court(SC), (3) the Union Minister for Law and Justice,and (4) two eminent persons to be nominated by the prime Minister, the CJI and the Leader of Opposition of the Lok Sabha.

But the bill is yet to be passed in the parliament. We hope more transparency will come in judicial appointments after implementation of this bill.